Main > Missionary activities > Starting from Breishis: Isolated Jewish Woman in Germany, On Verge of Converting Out, Returns to the G-d of Israel

Starting from Breishis: Isolated Jewish Woman in Germany, On Verge of Converting Out, Returns to the G-d of Israel 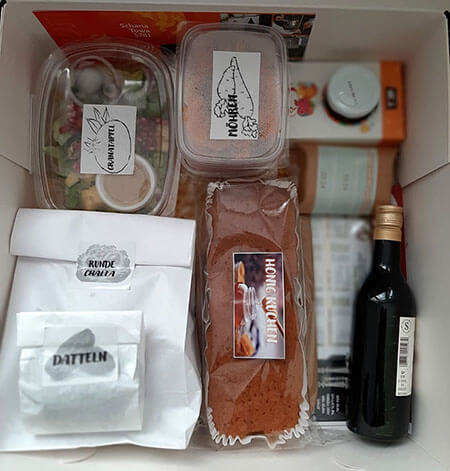 Just before the connection was severed. The package that was sent to the home of a nearly lost Jew

The call that reached Yad L’Achim in the middle of Elul was panicky. A Jewish woman with a heavy Russian accent was on the line asking for urgent assistance. Her mother-in-law, who’d moved from the former Soviet Union to Germany, had just told her that she was planning to convert to Christianity on Erev Yom Kippur.

The caller didn’t have many details. She didn’t know which cult her mother-in-law had fallen prey to, how long she had been involved with the missionaries, and where exactly the baptism was to take place. But it was clear that if Yad L’Achim didn’t get involved immediately she would be lost to the Jewish people. “My mother-in-law and I aren’t religious and know nothing about Judaism,” said the caller. “But taking the step of converting out is something that no Jew can agree to.”

The basic details that the caller gave the Yad L’Achim operator were passed on to the organization’s counter-missionary department, which contacted Rabbi Mendy Vilenkin, the Chabbad shliach in the city of Dortmund, in western Germany, the region in which the mother-in-law lived.

Rabbi Vilenkin quickly ascertained that the woman lived in a remote village some two and a half hours from his city, near the Dutch border. He also discovered that she lived alone and that since there was no Jewish community within a radius of 250 kilometers, several locals connected to a Christian cult had targeted her. After gaining her confidence, they began systematically preaching to her until she agreed to take the fateful step of converting out of her religion.

The rabbi made repeated attempts to reach her, but these were rebuffed. Then he decided on a creative way to reach out to her: He sent one of his congregants to her home with a special package for Rosh Hashanah, the kind he distributed to hundreds of Jews in Dortmund. It included a bottle of wine, a jar of honey, a honey cake and holiday delicacies, along with a brochure, in German and Russian, that explained the holidays.

The woman was surprised to find the package and called Rabbi Vilenkin, whose contact details were on the brochure, to thank him. She shared that the things she’d read in his literature had made a strong impression on her and she was interested in staying in touch with him and the Jewish community of Dortmund in order to learn more about her Judaism.

In their next conversation, a few days after Rosh Hashanah, she brought up the subject of Christianity and the rabbi asked if he could bring Yad L’Achim into the picture to provide her with complete answers to all her questions. The woman agreed and began a series of Zoom conversations with a woman in the organization’s counter-missionary program who speaks Russian. After the first meeting, the woman wanted time to think things over, and postponed her baptism.

The Zoom meetings between a lost Jewish woman in a far-off German village and her contact at Yad L’Achim became almost a daily affair. The dramatic turning point came after Simchas Torah, when she announced that was cutting off all contact with the missionaries.

This past erev Shabbos, another milestone was reached. The woman, who had heard that on Shabbos Breishis we begin reading the Torah anew, asked to start learning Tenach, in accordance with Jewish sources. She wanted a weekly class, with expanded commentaries, that gave her a chance to study in depth.

She also asked Rabbi Vilenkin to send her a kosher mezuzah so that everyone would know that she belonged to the Jewish people, and announced that she was considering moving to Dortmund to be part of a growing Jewish community.

An official at Yad L’Achim said: “The Jewish heart is always attuned to Hashem and his Torah. This case, like so many others that come our way, shows that there is no such thing as a lost cause. We ask anyone who knows of any Jew anywhere in the world in the same situation to contact us, and we will do everything possible to bring him back to the G-d of Israel and His nation.” 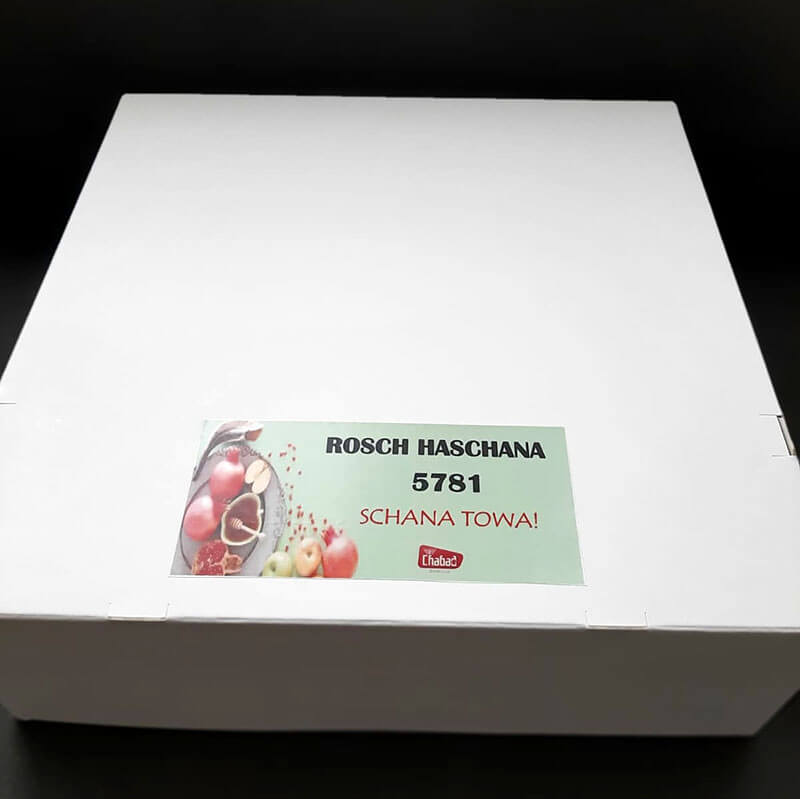