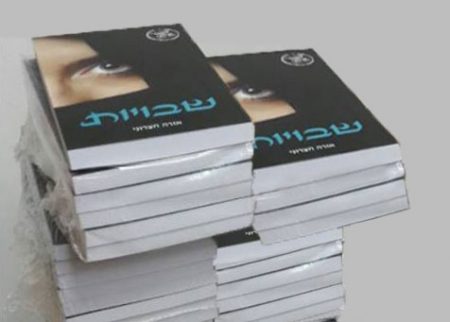 An additional shipment of Shvuyot is ready to be distributed

Throughout the year, Yad L’Achim arranges lectures that raise awareness among Jewish girls as to the effects of intermarriage with Arabs, in a bid to nip the painful problem at the bud.

As part of its information campaign, Yad L’Achim’s counter-assimilation department has been recruiting Jewish survivors of Arab village who can tell their personal stories at assemblies at high schools, ulpana-religious high schools and youth groups throughout Israel. At these venues, and at gatherings sponsored by the Social Welfare Agency for the general public, these speakers offer a first-hand look at the severe consequences of assimilation to Jewish women and their children.

At the same time, Yad L’Achim is distributing among educational institutions around the country copies of the best-selling Shvuyot – “Captives,” in which authoress A. Chetzroni tells the true stories of three women who were rescued from Arab villages. These women were severed from their people and traditions and subjected to serious abuse.