Main > Who We Are > From the desk of the President

From the desk of the President

A Message From our Founding Chairman, Harav Lifschitz, zt”l

To Fan the Fires of Judaism 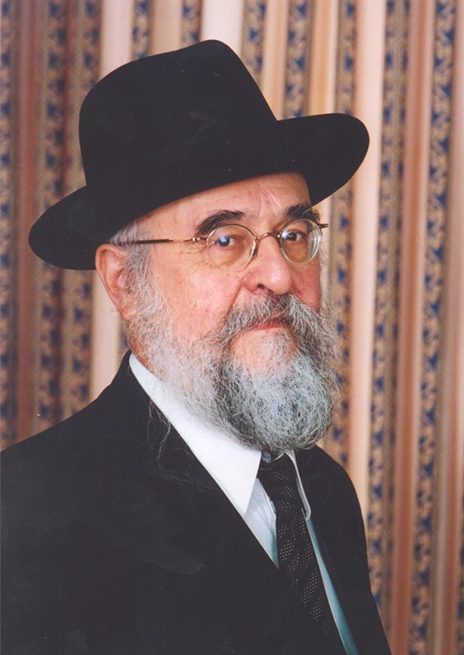 From the outset, Yad L’Achim’s mission statement was: We don’t give up on any Jew. Every Jew, no matter where he’s holding, is a descendant of our people’s founding fathers – Avraham, Yitzchak and Yaakov.

Inside of every Jew there is a soul which sometimes needs to be uncovered, its fire fanned. In order to achieve this lofty goal of reaching out to every Jew, Yad L’Achim employs various means: Countering missionaries, saving Jews from assimilation and intermarriage, providing educational guidance for children in distress and ensuring their spiritual absorption. Here, on this site, we’ve chosen to focus on two main subjects: Rescue from assimilation and the struggle against missionaries. To our great sorrow, the phenomenon of Jewish girls being trapped in Arab villages is on the rise; at the same time, the missionary groups are targeting Jews of all ages, veteran Israelis as well as new immigrants, all across the land.
In recent years, the missionaries have engaged in devious campaigns that appear to reflect admiration of Jews and generosity toward them, but which in fact seek to get them to leave their religion and embrace Christianity.

It isn’t enough to warn the public regarding the intent of the missionaries. We must issue a cry of rage: This daily loss of Jewish souls must cease! Jewish girls are not free for the taking and will not be subjugated by other nations. Missionary activity in our land must come to an immediate stop. Laws must be legislated to bring an end to the missionary soul-snatching.
Yad L’Achim is ready to stand by the side of every Jew in danger of being lost or cut off from the Jewish people; at the same time, it is happy to expand the circle of those engaged in rescue and who want to assist in this vital work.