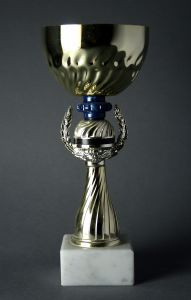 A study by Bar-Ilan University’s Prof. Zemira Mevarech and Dr. Bracha Karmarski documents the differences. When it comes to discipline, for instance, Torah schools earned 28 points compared to minus 52 in the state-secular school system – a gap of 80 points.

As for the relationship between teachers and students, chareidi schools scored 100 points, compared to 24 points for state-religious schools and 7 points for secular schools.

Not surprisingly, the report sparked an outcry from the Knesset Education Committee. Yuli Tamir (Labor), who is now the education minister, stated that the figures reflect a violent society that has lost its way. In noting the differences between the different streams of education, she had to admit that chareidi education has values and ideology.