Main > Departments > RESCUE FROM LIFE-THREATENING SITUATIONS > Who Is Vulnerable? 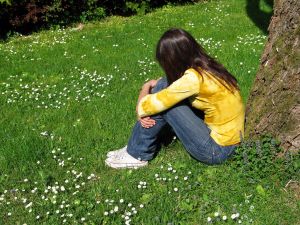 Generally, we are speaking of young women who come from problematic families. When they meet a potential mate who treats them with consideration and respect, they forget about the differences between them. Often, the girl isn’t even aware that the man she is getting involved with isn’t Jewish (he uses a phony name and masks his identity). Only after the relationship has reached the point of no return does she realize that he is an Arab, and by then, in her mind, it’s too late.

Yad L’Achim’s experience shows that educated girls also get drawn into such relationships, which can begin in casual meetings at university or at recreational spots.